Inclusion starts with “I” 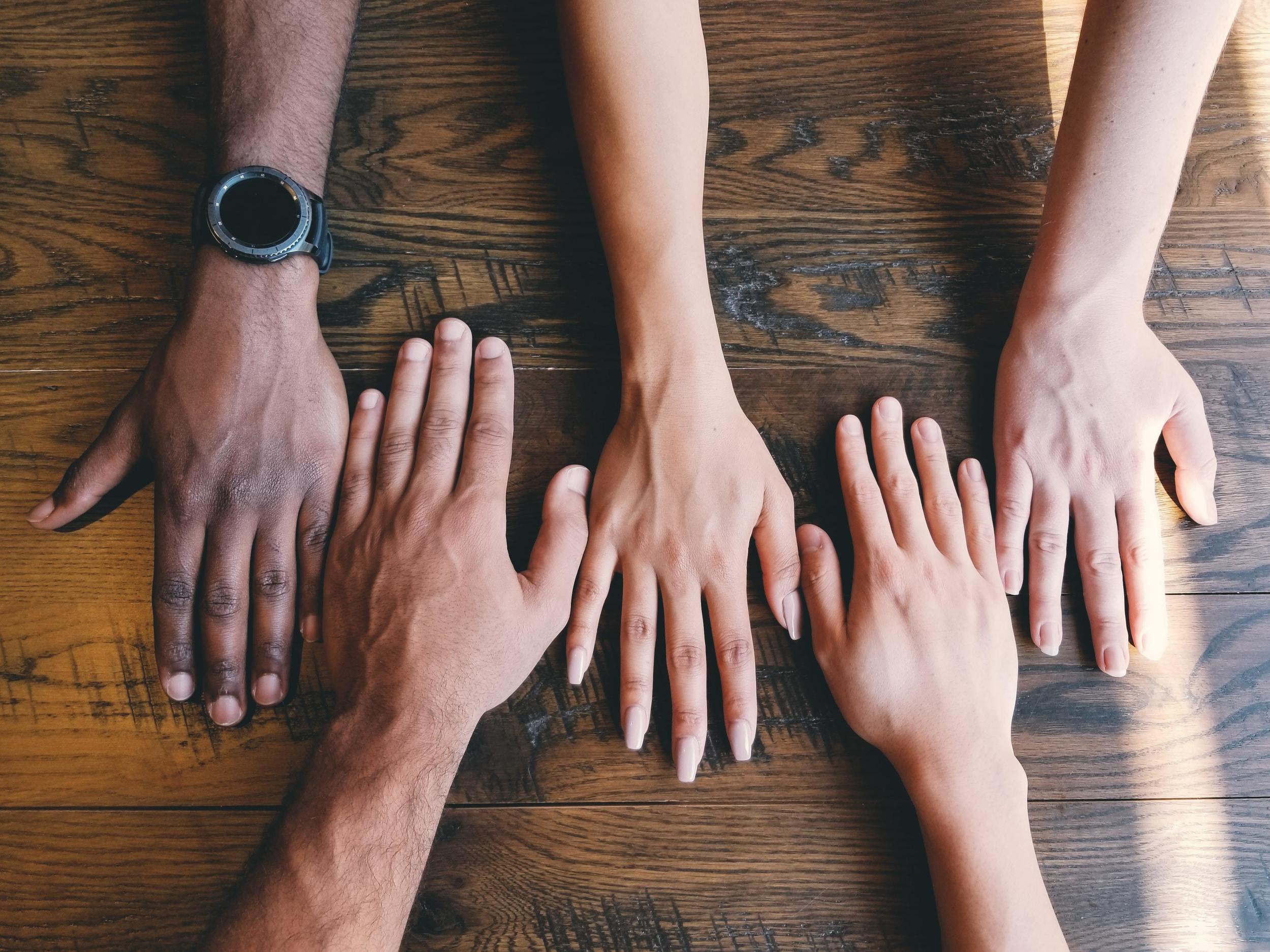 Photo by Clay Banks on Unsplash

I have been working on The Power of Inclusion; a series of workshops for the Association of Fish and Wildlife Agencies with a partial base from the book Inclusify: The Power of Uniqueness and Belonging to Build Innovative Teams by Stefanie K. Johnson, Ph.D.

The “I” part of inclusion seemed to be quite difficult for participants in our pilot workshop. There was a consistent shifting to “we”, “the agency” and “you”. That made me reflect again on how much of my own work I need to do as I work to guide others. Below is my “I” reflection work around inclusion and the book with a suggestion for you to consider at the end.

First, as the title suggests, the book is about inclusive actions that help people feel like they can be unique while still belonging. The author suggests “there are six archetypes highlighting the subtle ways in which leaders miss out on uniqueness and belonging.” These include Meritocracy Manager, Culture Crusader, Team Player, White Knight, Shephard, and Optimist.

The Meritocracy Manager is about the “best person for the job” but misses out on the unique factors of team members.

The Culture Crusader ends up with teams of like-minded people and thereby misses the benefits of diverse thoughts and backgrounds. The Team Player is a subset, often women and marginalized groups, who assimilate and then forget their own unique perspective which would add to the team.

Finally, the Optimist knows why uniqueness and belonging are important but fails to take a specific action.

I have not done each archetype justice in this short primer. Each type has two chapters in the book; one describing the type and another that focuses on leadership strategies.

I scored high in Shepard on the Inclusify test (find it here). On page 155 the book says, “Shepherds need to be mindful of supporting all of their followers to the same extent they do their female followers or followers of color. Shepherds might think that white men don’t need support because they hold intrinsic power and there are Shepherds who openly admit they are biased against certain groups. But the truth is that we all need support and Inclusifyers support everyone.”’ That same page has a heading called “The Mistake of Man Hating.”

I admit to some man-anger. There are times I want to kick the men around a little. As the only female or one of only a couple of females in jobs or meetings, I enter most rooms looking for safe places to sit – away from the men who like to get a little too close. I have been denied a job because of my gender. I have been condescended to, talked over, and had ideas taken right from under me. I have even been called “bitch” in front of an entire staff, some of their family members, and several contractors. It was said in such a way that if I attempted to address it, the response could be “you can’t take a joke?”

I can be angry about these things but sitting in that anger is not helpful. Nor is it taking anger out on the men who had nothing to do with the incidents. I can and should, share these stories to both help others understand the extent of the problem as well as to discuss specific actions everyone can take to counteract them.

The most compassionate thing I have done is to say to my white, male friends – the ones who are sincerely trying to transform their thinking – is that we grew up in the same system. We were just given different messages. Now, we must work together to change our narratives. Doing so, I find men are much more willing to share how they might have been part of the problem or ask me what they can do to make sure those experiences do not happen to others.

I count my inclusion blessings too

As much as I have experienced the downsides of white-male-dominated professions, there have been great experiences as well. My first job in the natural resources agency was as a fisheries intern, where I was the only woman in the field. The staff was genuinely interested in helping me learn.

I spent most of my time with one fisheries biologist who was always willing to share his knowledge with me and encouraged me to try things. I was also asked by other biologists if I was interested to learn about their work. As a result, I got to experience all sorts of projects conducted at the station. No one ever made me feel like I was “less than” or that I couldn’t do something because I was a woman. They were only interested in passing on their passions for fisheries. I only have amazing stories to tell from my summer there. I am abundantly blessed by that early experience.

When I worked on the Inclusion series of workshops, I had the opportunity to co-facilitate with my friend and colleague, Dale Caveny. We became friends during our time as coaches for Cohort 14 of the National Conservation Leadership Institute. Because of our shared work in adaptive leadership and understanding the importance of creating a holding environment, we can call each other in (rather than out). We know that behind any challenge to our thinking is a deep care for the growth of the other person and ultimately, for a better system in conservation for everyone. I need more people in my life, like Dale, and my female colleagues in this work, Bettina Fiery, and Judy Stokes. These people let me bring 100% of myself to the work, and then compassionately help me with my blind spots. We all need this kind of support.

In several of my workshops, I say there are no “bad” people. We are all good people who behave badly at times. Change, then, must focus on the deed, not the doer. This gives space for every person to be better.

Dr. Johnson suggests the question; “What are the behaviors we want to add to or remove from our culture?” I would agree and add another question; “How do we want to be with each other?” and I use this activity in my Team Wellness workshops. Identify and change bad behaviors. At the same time, be clear on behaviors we desire.

One of my favorite “Inclusfying actions” is in one of the chapters on the Shepard type; think right and left – not right and wrong. I love it because I have begun using spectrums in much of my work, especially about nature access and our relationships with specific outdoor places. I am learning there does not seem to be A truth, but my truth. Once I learned to let some of my RIGHTeousness go, it became much easier to listen. Listening is a behavior I continue to develop.

If you have not read the book Inclusify yet, I would highly recommend it. Take the test too. Do not get stuck in your “type”. My highest score was Inclusifyer, but it was only a point above Shepard. I also scored in some of the other categories. If you only have time to read a little, start with the chapter on your highest “type” that is not Inclusifyer.

Write what thoughts and stories come to mind. Note when you feel challenged. Start writing down specific actions YOU can take, not your agency, your company, or your team. YOU! Change your thoughts, then change your own actions, then start working on your areas of influence. Do your work first. Start with “I” and work out from there.

If you are interested in this work, contact me HERE. If you are a natural resources agency, I am working with the Association of Fish and Wildlife Agencies to bring this series to the states. Contact Bettina Fiery for more at bfiery@fishwildlife.org.